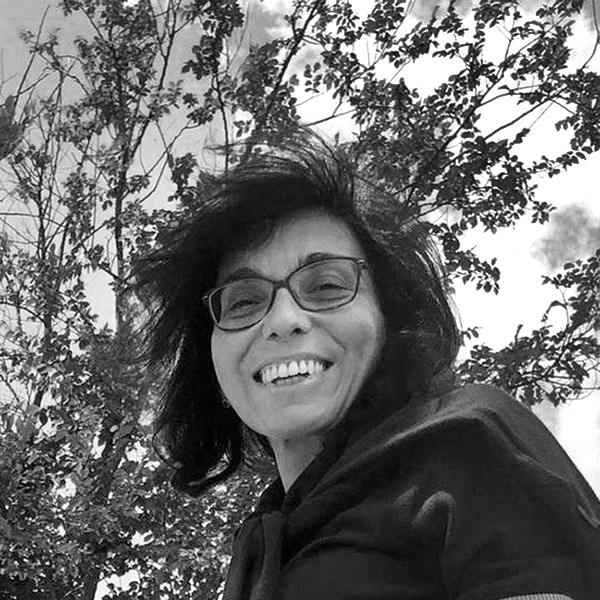 I’m Roberta Ricucci and I’m really proud to be heading the Horizon project KIDS4ALLL, a very challenging and timely project.

I want to start my presentation by quoting a question several colleagues and friends often ask me: Are you in Italy? When will your next trip be?

Yes, one of the main characteristics of my research and teaching activities in the last 10 years has been that of mixing my activity at the University of Turin with long periods spent in universities spanning the world, from Melbourne to Montreal, from Hamburg to New York, from Perth to Chicago, from Lausanne to Notre Dame. New ideas, several new colleagues – sometimes becoming friends - and a lot of research opportunities have been developed thanks to my entrepreneurial attitude and a peculiarly open mind able to cross borders and challenge stereotypes.

Indeed, as an academic working in humanities I personally blend most unusual interests. On the one hand, my passion for the Roman Empire with great admiration for the era of Trajan when the Empire reached both its maximum expansion and its maximum level of multiculturalism. While this passion may seem compatible with being a sociologist, I'm confident my second one will surprise you: I’m enrolling in a training path to become a pilot, mastering subjects such as aerodynamics, mechanical engineering and meteorology. I’ve visited all the main flight museums in the world, and practiced by flying over New York, San Francisco, Hamburg and Turin. Yes, Turin... even though various cities have witnessed important events in my life, Turin is still home to me.

My recent research has been focused on immigrant children and second generations, investigating, their identity-building process, educational practices, school-labour market transition and, more in general, their integration paths: indeed, on the last topic, I’ve been for several years the Italian Country Coordinator of the European Project European Web Site on Integration. In addition, as scholar of sociology of Islam, I’m exploring both religious dynamics within ethnic communities and religious pluralism management at local level. 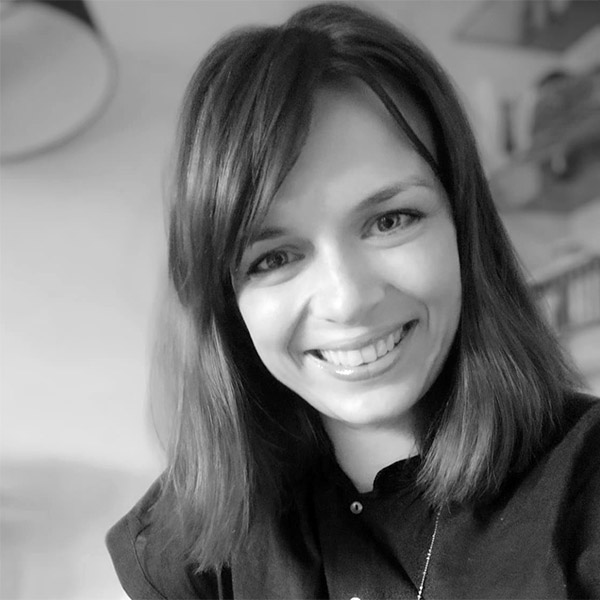 I was born and raised in Leipzig, Germany but my passion for the Italian language and culture brought me from Jena to Turin after my Master studies in 2007. I have called Italy home ever since and today I live in Turin with my own family. In my house we constantly think, listen and speak in two languages, often in parallel or wild combinations. Meanwhile we act drawing on different and hybrid mindsets and create thus our own transnational reality on a daily basis. This is why my interest for inclusive and co-created education is not solely on an academic scale, but rather holistic and spans different spheres in my life.

I have been working several years in the scientific project management unit for EU-funded projects in Italy and received my PhD in Social Sciences from the University of Turin. My research was concerned with parental choices for lifelong learning education, thus practical and theoretical experiences merge perfectly for the objectives of the KIDS4ALLL project. 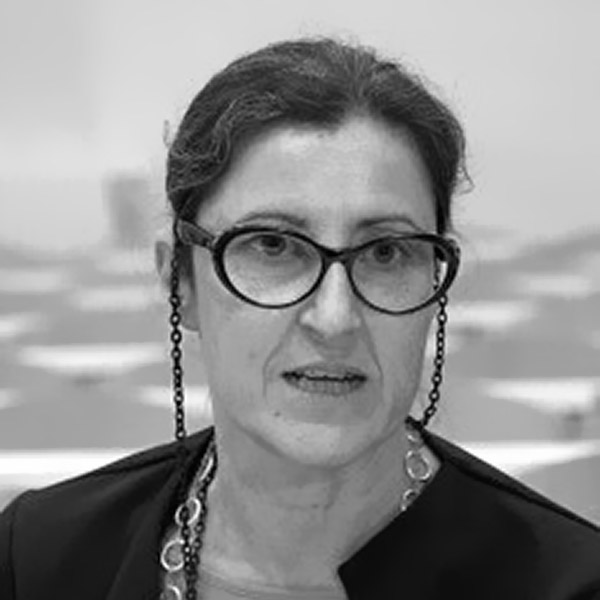 Since 2014 I went back to live in my little village in the countryside in the north west of Piedmont, 100 kms far from Turin. I like nature and I think I’m very lucky to have the opportunity to spend half of my time in the city of Turin and the other half in the countryside.

As far as my involvement in KIDS4ALLL project, I have always been attracted and intrigued by children, their spontaneity and sometimes their wisdom. For this reason, most of my research experience includes projects involving children and young people. As a sociologist, I’m interested in childhood studies and children’s perspectives about their daily life and experiences.

My main field of study and research concerns children's rights in a socio-legal perspective, legal socialization, sociology of childhood, childhood and family change. 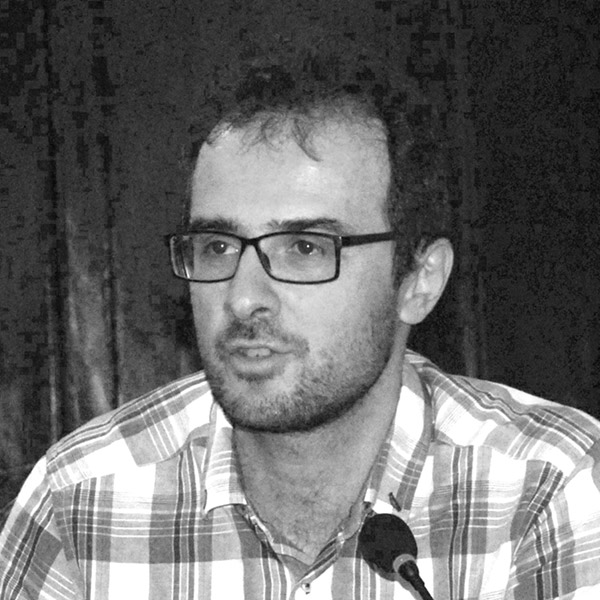 Renzo Carriero is associate professor at the CPS Department of the University of Turin and affiliate of the Collegio Carlo Alberto. He teaches social science methodology and data analysis.

His research covers a broad spectrum of issues concerning the family, social and gender inequalities, attitudes towards the welfare state, the transmission of culture and social norms, and quantitative research techniques.
Among his latest publications: Social Position and Support for the Welfare State in Western European Countries. A Test of Oesch’s Class Schema and a Comparison with ESEC, Polis, 2021 and The role of culture in the gendered division of domestic labor: Evidence from migrant populations in Europe, Acta Sociologica, 2020. 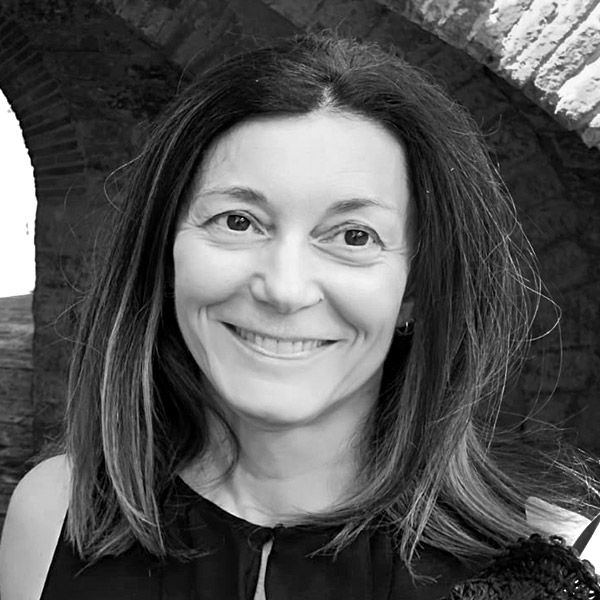 I have always had a profound interest in the themes of education, which I have practiced and experienced directly, carrying out the profession of educator in the public sector for over three lustra. After earning my Ph.D in Educational Sciences at the University of Turin, I could finally devote myself to what I desired: teaching  and research.

My main research interests, which focus on the areas of sociology of education, include: education and human capital formation, focusing particularly to their relationship with the social and economic development; education and well-being, with particular attention to the factors that influence their relationship; school effectiveness and policy context, evaluation practices, indicators and rhetoric; schooling for tomorrow, scenarios, trends, developments, events expected for the future of education systems. 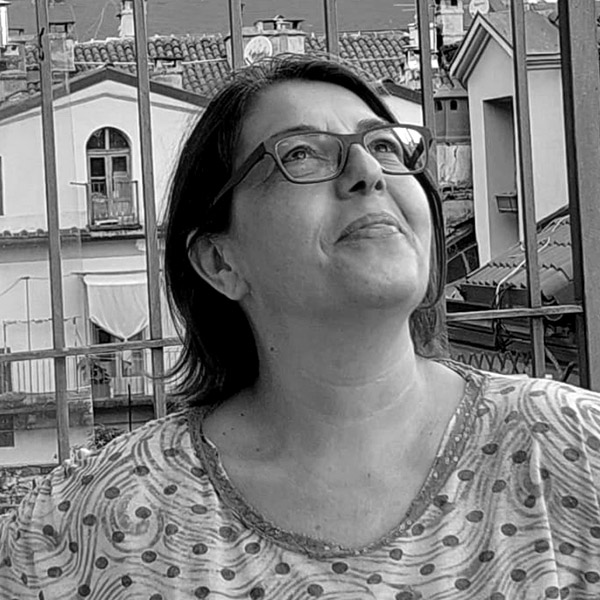 I am a girl from the last century, born in October and raised among the vineyards of Piedmont, Italy. Inevitably, I like to sit and talk in front of the fireplace while drinking a glass of red wine. As a social and community psychologist, I know that these can be insightful opportunities for buddy collaboration in non-formal settings. Joking aside, social psychology taught me the added value of collaboration to achieve common goals, while from community psychology I learned the importance of participation and inclusion in building competent communities. I have been interested in inter-ethnic relations and discrimination since the beginning of my academic adventure; my recent interest in inclusive and co-created education in a lifelong learning perspective is linked to its positive transformative potential, both on an individual level and on a broader societal level.

Manuela Naldini is full Professor of Sociology at University of Turin and Fellow at the Collegio Carlo Alberto. She has coordinated several national and international research projects on topics related to family changes, comparative studies of welfare states, gender studies, work-family reconciliation issues, migrant families and more recently gendering academia. She has been coordinator of a Workpackage within the FP7  "All rights reserved? Barriers towards EUropean CITIZENship (bEU citizen), focusing on gender and generational division in EU citizenship. Currently she is P.I. of ‘Gendering Academia’ Research Project, funded by Italian Ministry of Research and University. She is also participating to MINDtheGEPs H2020 on Gender Equality Plans at University. 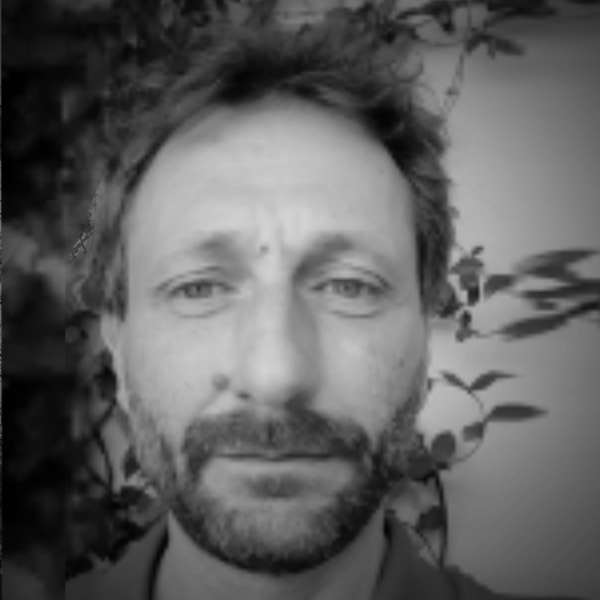 Hi, I’m Daniele, I was born and raised in Turin. From 2010 I worked in the field of international cooperation with Italian NGOs for projects mainly funded by DG Echo and UN. In particular, I was a project manager in the field of humanitarian aid in emergency contexts - interventions implemented in Congo (DRC), Haiti, Lebanon and Burundi - dealing with staff management, administrative procurement, financial reporting and assessment of project activities.

My job as a humanitarian operator was fulfilling and emotional but I was too far from my dear and beloved people. So, I decided to return to Turin and I started to work on social inclusive actions, developed at the municipal and regional level, as administrative accountable.

Considering my job experience in the field of social integration, I’m really excited to be part of KIDS4ALLL as I can combine professional skills in project management and intercultural communication with my personal interest in issues related to migration and social inclusion.

Oops! It seems that javascript is disabled.
Activate it in order to browse the site.